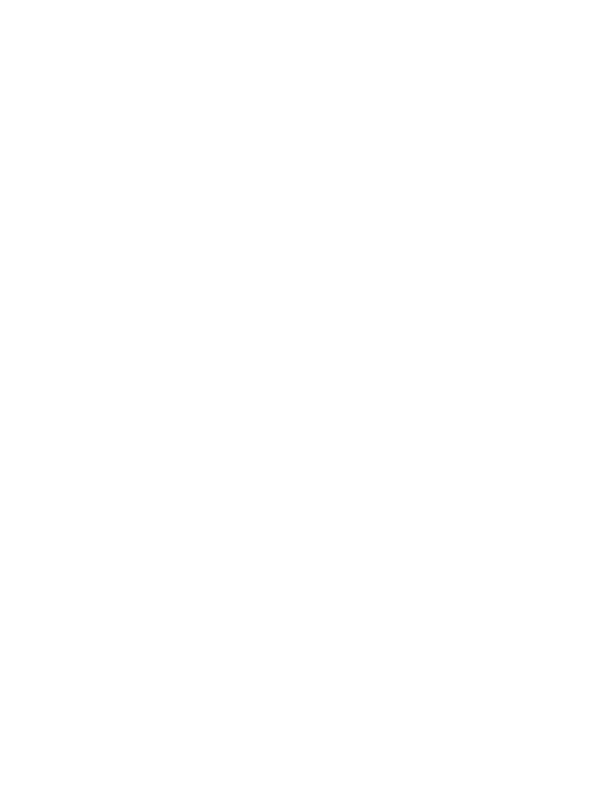 The Synagogue of Water of Úbeda was discovered by chance by the businessman Fernando Crespo during a real estate project in what was previously a ladies’ hairdresser, to transform it into what would be tourist apartments for the city. But the walls of the old house, located in the heart of the old town of Úbeda, kept a treasure hidden for centuries: a Jewish Synagogue, which according to the first studies date back to the 14th. After the discover of various elements such as the arches of the Synagogue, the Women’s Gallery and the Ritual Bath (Mikveh) the initial project is discarded. It was in 2007 when the recovery works began which would end in 2010, the date on which La Sinagoga del Agua open its doors to the public.

Once we crossed the threshold of the door of this unprecedented enclave in the city, we introduced ourselves to an exciting journey to an earlier time to know first hand the Jewish customs settled in our town. 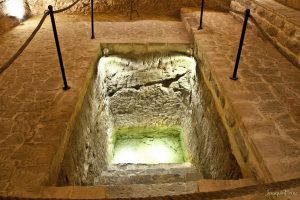 La Sinagoga del Agua is composed of six unique spaces that include the ritual bathing room of purification or Mikveh, a space dedicated to the ritual baths of purification so common in Jewish customs. Another of the spaces, which should be mentioned and which can be seen during the visit to the Water Synagogue, is the Women’s Gallery, a place occupied by women during ceremonies and rituals hidden behind lattices. The room “Del Inquisidor”, with the patio, cellar and ovens correspond to the dependencies that made up, in the middle ages, the possible house of the rabbi.

All this and much more you can enjoy exclusively with our Tourist Bonus, since no other includes the visit to this place, unprecedent space in Jaén. 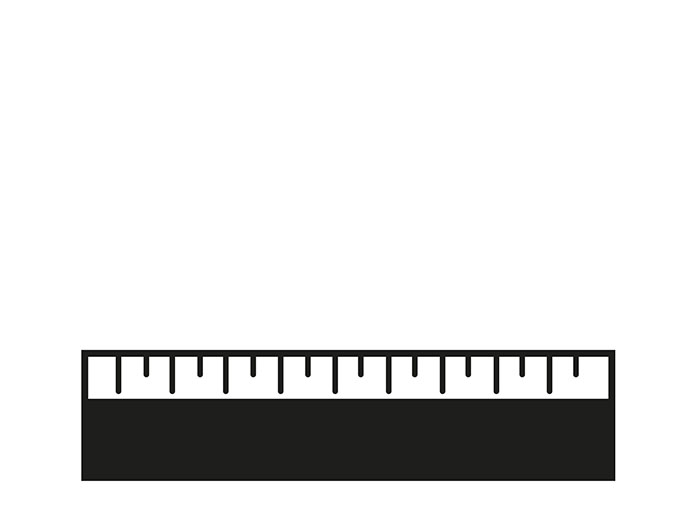 DO YOU WANT MORE?

WE ALSO CUSTOMIZE IT FOR YOU. PRIVATE VISITS. 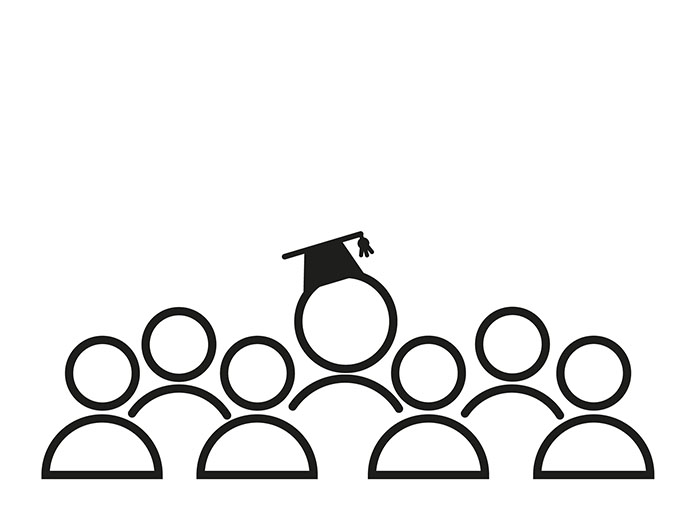 ARE YOU A SCHOOL?

WE OFFER YOU THE BEST OFFER FOR SCHOOLS. 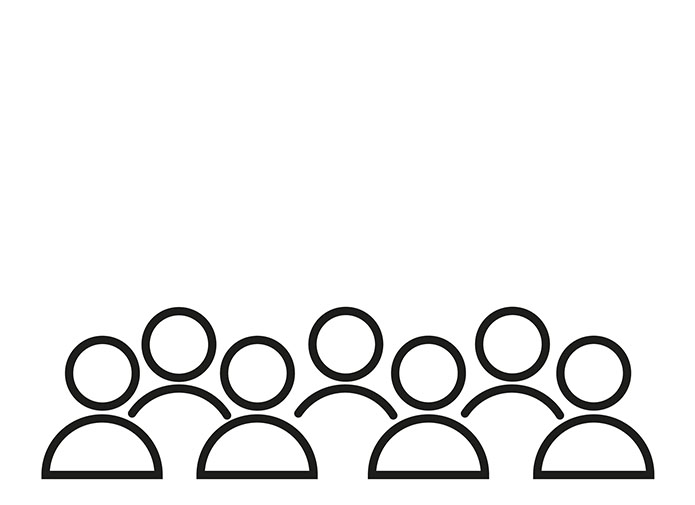 ARE YOU MANY PEOPLE?

WE OFFER YOU THE BEST OFFER FOR GROUPS.

Visit included in the guided tour of ARTIFICIS and in your ÚBEDA and BAEZA TOURIST BONUS.